Amethyst is the birthstone for the month of February and the anniversary gemstone for the sixth year of marriage. The British Crown Jewels feature fine amethysts. This beautiful gem was once believed to prevent drunkenness and protect people from contagious diseases, as well as give courage, bring victories to soldiers on the battlefield, and attract favors from those in high places. Other attributes associated with the amethyst is its ability to soothe the nerves in times of stress, to make the wearer become calm and gentle, and to bring success in business.

Amethysts are purple quartz stones and come in a variety of purple shades including light violet to purple with deep red undertones. 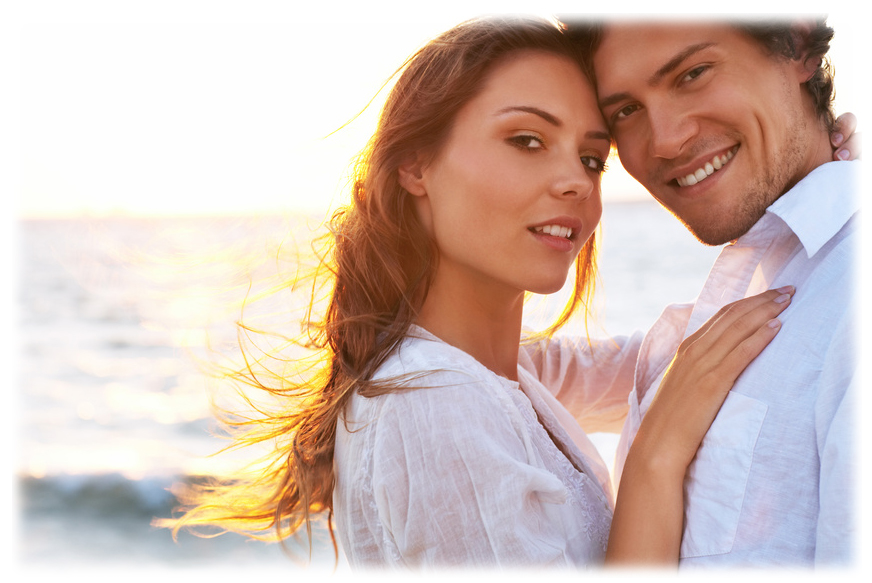 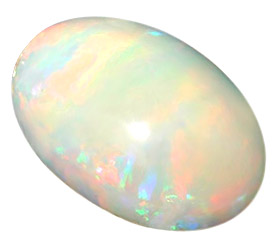