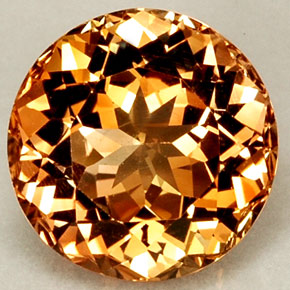 Topaz is the birthstone associated with birthdays in the month of November.

Topaz is one of the hardest silicate minerals in nature. Since topaz is a very hard gemstone, it has a Mohs hardness level of 8. You should protect your topaz stone by storing it safely. Tips for cleaning include using mild dish soap with a toothbrush.

Yellow topaz can have high luster and a great mix of colors varying from browns, oranges, yellow and gold. However, topaz also comes in a variety of colors. In addition to golden brown, and lab made blue topaz, they may be colorless, yellow, orange, red, and green. The reason the blue topaz stone is much more common now is because it is easily enhanced.  After the raw topaz is extracted from the earth and cut, it is irradiated to brown and then heated to a sky blue color. This enhancement process is permanent. Due to the popularity of blue topaz, a new treatment process called vapor deposition has been developed to create additional colors of topaz. In this treatment process, similar to those used by opticians and camera makers to make lens coatings, a thin colored film is bonded on the surface of topaz to create dark blue, red, pink, and green colors or rainbow iridescence. These vapor deposition-enhanced topaz colors must be handled with special care, as the coating can be scratched or abraded. 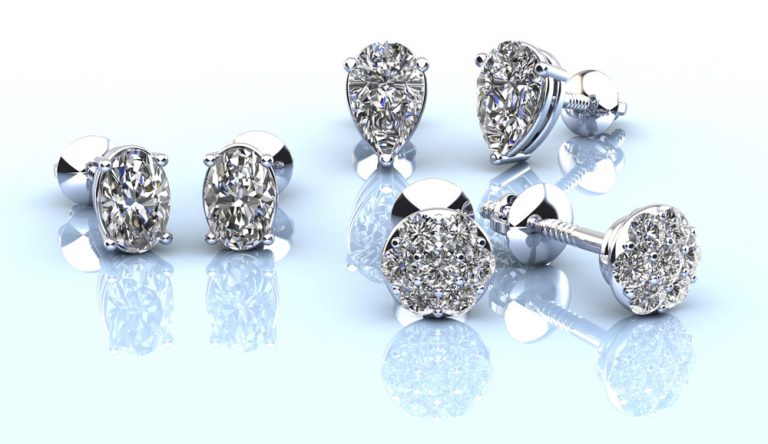 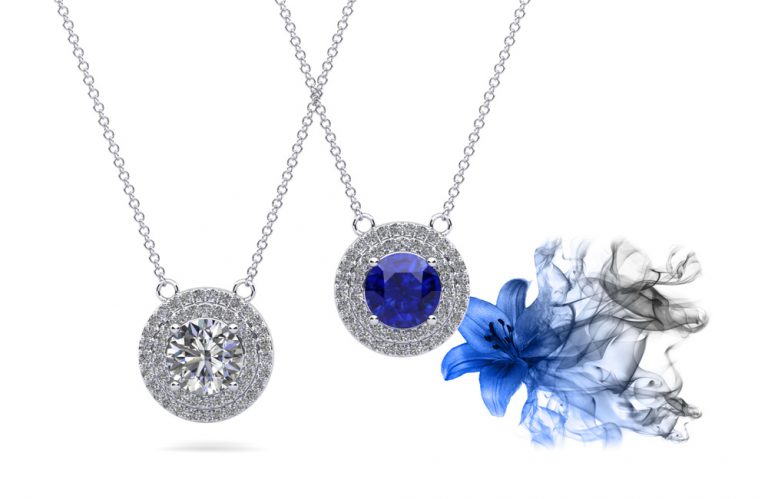 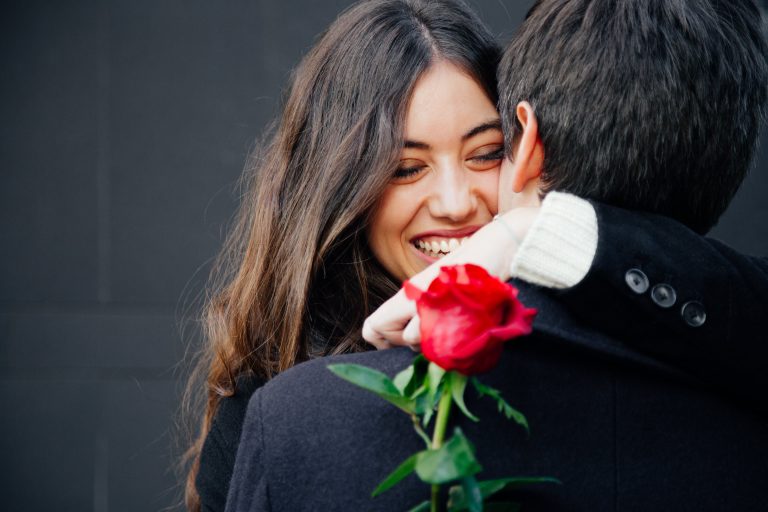 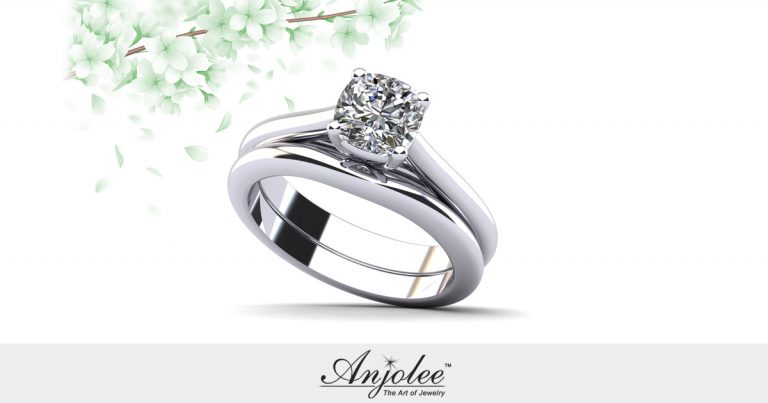 Previous
Black Friday Promotion!
Next
To Elope or Not To Elope?